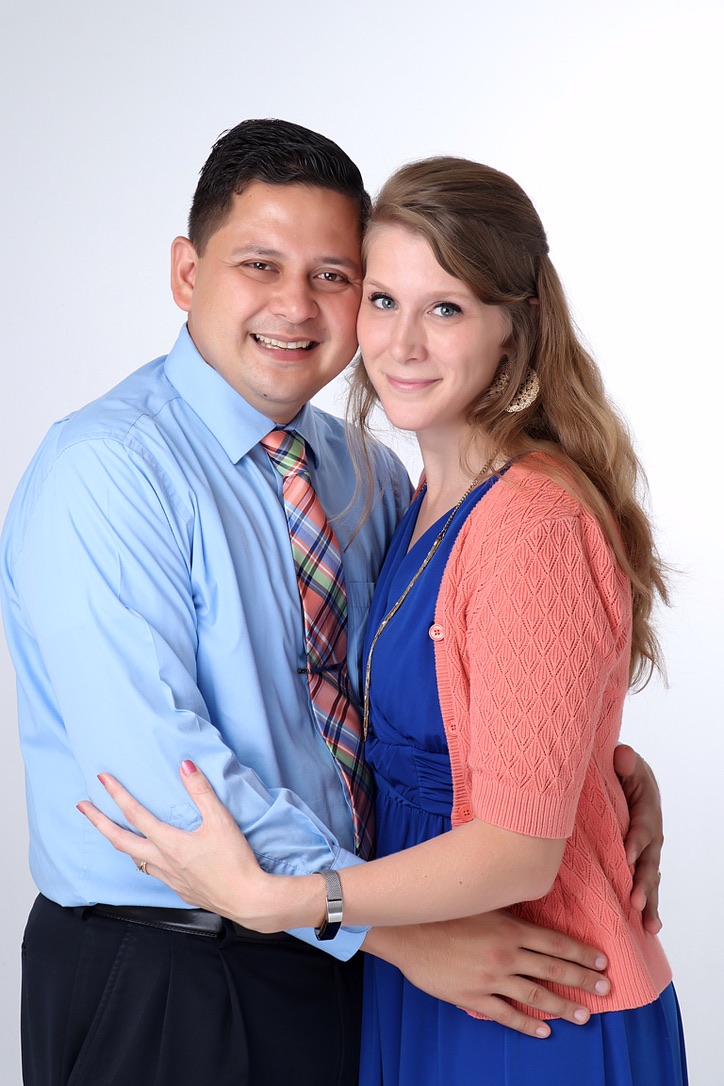 I was born in the Philippines and lived with my mom there until I was twelve. In September of 1997,  I moved to the United States to live with my father for the first time. It was during that time that I heard a clear presentation of the Gospel. After my salvation, life changed drastically. Jesus became real to me! God gave me a desire to see others saved, especially my mom who was still living in the Philippines. My family became members at Faith Bible Baptist in Eden, New York under the leadership of Pastor Art Kohl. As a teenager. I went to camp and surrendered my life to preach. I became very involved in our church and took every opportunity to preach. At the age of 16, I took my first missions trip back to the Philippines. During that time I was miraculously reunited with my mother, and she received Christ as her personal Savior!
After graduating from high school I attended Capital City Baptist College in Austin, Texas. It was run by the local church and Pastor Hank Thompson. This is where I met veteran missionary, Travis Lewis. He found out I was a Filipino and asked me to pray about helping him someday. In August of 2008 I went with my church on another missions trip to the Philippines. While we were there, God gave me the opportunity to visit Bro. Travis and the church he had started in Cebu. I remember asking the Lord to direct my life. I told God that if Brother Travis asked me to help him again, I would consider that an open door for me to return to Cebu as a missionary. To make a long story short, that is exactly what God did! When I returned to the States I expressed my desire for missions to my pastor. After that God just kept opening doors. In January 2009 I found out I was a dual citizen which made my paperwork to enter the country so much easier. During this time the Lord was bringing a special lady in my life. And on November 28, 2009 I received the biggest blessing of my life…my dear wife.
In March of 2012, our family moved to the Philippines. We immediately jumped into the ministry and started learning the language. In one year’s time we were leading our own soul winning team, teaching classes, and working with the youth. It has been a privilege to serve the Lord in Cebu! He has brought us to this place and we are so thankful for all He has done!